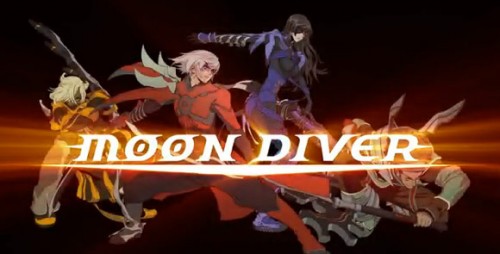 You may remember when Moon Diver was released on the PlayStation Network earlier this month. If you chose not to pick it up on the PlayStation 3 or couldn’t because you didn’t own the title then now is your chance to do so because Square Enix announced that Moon Diver will be arriving on the Xbox Live Marketplace on May 4th.

Moon Diver is Feelplus’ action platforming game featuring ninjas in side scrolling combat that allows players to drop in and out of gameplay both locally and online. It will cost 1200 MSP placing it at the same price as its PS3 counterpart at $15. Moon Diver recently had DLC packs announced for the PlayStation 3 and has set the price for these DLC packs at $.99 each. Whether or not this DLC will be available for the XBLA version of the game has yet to be announced.