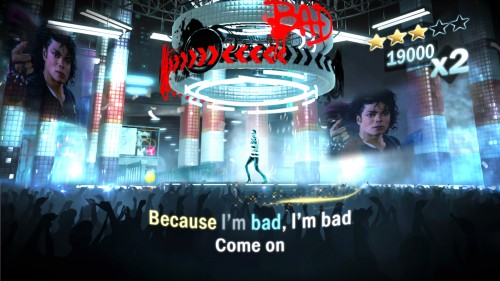 Now lean all the way to the right. Don’t go too far or you’ll fall over. You did make sure to move that glass table over there didn’t you? Uh oh. Well that trip the hospital won’t be too bad considering Michael Jackson The Experience looks to be one of the most entertaining dance games that is coming out for the Kinect. You can catch the trailer for the title below and be prepared for when it releases on April 12th in the US and April 14th everywhere else. 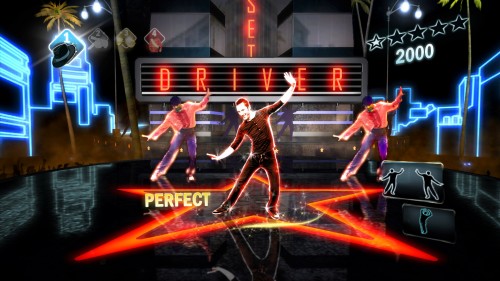 Fans of Michael Jackson may remember that the game was released on the Wii, DS and PSP back in November of last year but neither of these had the full body recognition of the Kinect. The game will also be coming out for the PlayStation 3 on the same day with Move support but the highlight of this trailer is the capabilities of the Kinect itself. Once April 12th rolls around you will be able to dance like Michael Jackson himself to some of his greatest hits like Smooth Criminal, Bad, Billie Jean, Thriller and many more.