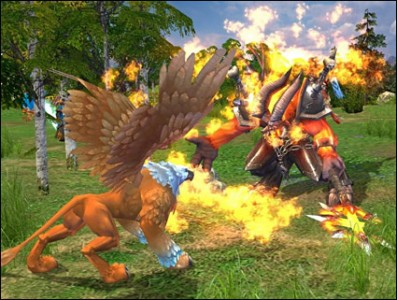 The series is popular for its strategy battling, with a turn-based mechanic in place. Players take control of a variety of mythical themed armies, battling various characters and creatures over a fantasy setting.

For those who aren’t familiar with the series, how about a run down of each game and its expansion packs before it releases on PC tomorrow, April 21st:

Heroes of Might & Magic: A Strategic Quest
In the first title of the series, players are challenged to conquer new lands in the first venture into the virtual world of Hereos of Might & Magic. Warlords have risen to test leadership and tactics, as players carefully manage their resources, gather armies and recruit heroes as they strive for victory. Lord Morglin Ironfist is forced to flee his homeland through a magical portal, because his cousin, Ragnar, had usurped the throne after his uncle, Ragnar’s father, killed Ironfist’s father, the legitimate owner of the throne. He finds himself along with his few followers in a strange and uncharted land, called Enroth.

Heroes of Might & Magic II: The Succession Wars
Featuring twenty scenarios of challenging gameplay, players can use powerful spells to wipe out enemies, build massive armies and fight to the last man in epic battles. Lord Ironfist is dead and the kingdom is plunged into a vicous civil war by his feuding sons. At stake is the ultimate prize: control of the land and the royal thrown.

Heroes of Might & Magic III: The Restoration of Erathia, with expansion packs Armageddon’s Blade and The Shadow of Death
When Erathia’s King is murdered, his daughter Queen Catherine Ironfist returns to her homeland to  discover that her father’s kingdom has been invaded. Catherine becomes the one and only hope for victory and a return of prosperity in Erathia. Recruit your heroes, prepare your spells, and fight to restore her family’s rightful reign.

Heroes of Might & Magic IV, with expansion packs The Gathering Storm and Winds of War
The story of Heroes of Might & Magic IV unfolds through the game’s six campaigns. Each of the campaigns centers on a faction leader, and tells the story of how that leader came to prominence. Choose from eleven classes of Hero, five schools of Magic and eighteen adventure-filled campaigns, with multiplayer battles available via LAN and internet.

Heroes of Might & Magic V, with expansion packs Hammers of Fate and Tribes of the East
An unexpected demon invasion interrupts the wedding of King Nicolai of the Griffin Empire and Lady Isabel, and soon the forces of the Griffin Empire are at war with the demons of Sheogh. Heroes of Might & Magic V challenges players to master 6 factions and more than 80 creatures and lead them into intense tactical combats with both turn-based and new dynamic battle system introducing real time decisions. Rage into five multiplayer modes including Ghost mode which allows you to play during the enemies turn or the Duel mode where only the most cunning prevail. 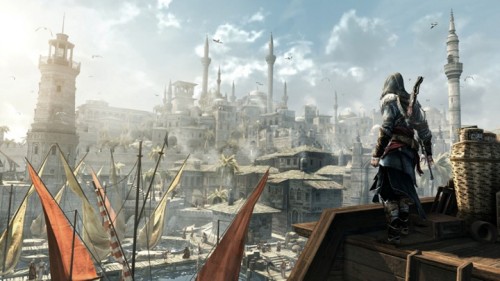