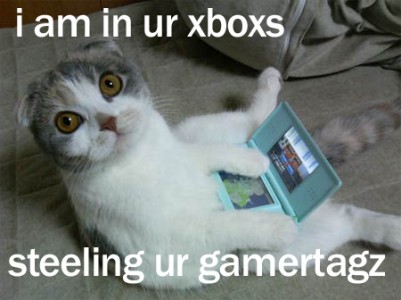 So basically there has been a lot of discussion across multiple eras of gaming in regards to framerate. More specifically however, the issue of which is the smoothest for the human eye.

Most people will note almost immediately that televisions display at 24 frames per second (fps) and that they look look fluid. This seems to be the reason that people commonly believe that 24 frames per second is the minimum frame count for fluidity. Though, this is pretty much untrue. The fluidity is caused by the frame blur which is captured on the film as an action is undertaken. This creates a sense of fluidity between the frames which your eyes pick up on and brain interprets as movement.

However, a few gamers will notice that a framerate 6 frames higher will have a noticeable stutter during gameplay with the use of motion blur. This brings our count up to 30. Though, it should be noted that this is the base frame rate that most publishers will deem playable. It should also be noted that many gamers will also call this a comfortable framerate. However, I should note that I am one of the gamers that find 30fps to be too jerky.

This webpage probably does a better job of describing what I’m talking about than I can in the written word. It basically shows the difference between 13, 30 and 60 frames per second, and if you’re like me, you will notice the jerkiness at 30fps and 15 fps. 60 is incredibly smooth though.