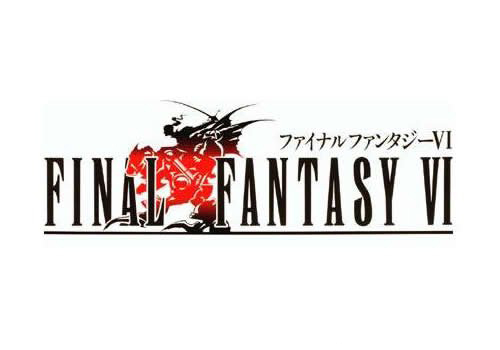 Final Fantasy VI is regarded by most fans to be one of the best that the series has to offer. Many of the older games have seen a ton of re-releases and remakes such as 1,2, and 4, but it seems that poor Final Fantasy VI hasn’t seen a re-release or a reboot since back in 2007 on the Gameboy Advance. Japan however just got the PS1 version released on their PSN store today.

Post from Square-Enix Members’ twitter account posted that it is now available on the PSN store. Also as a side note they recently released Final Fantasy V on there as well so there maybe a very good chance that us English speaking folk may get our hands on on it. We already have Final Fantasy VII-IX on PSN it seems more than likely that this will happen to although no official word was given. Till then if you want to play you may have to check out local flea markets and dust your old console out of the closet to get your fix. As for me I’ll hold on to all my 3 versions of the game.