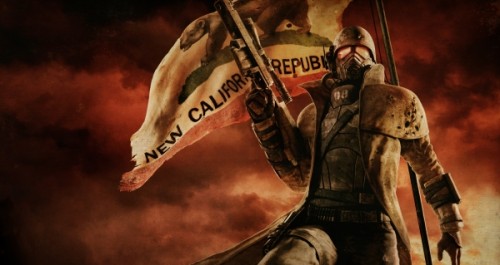 Seems like every other week some retailer is letting information leak out before the publishers want them world to know about the existence of said information. Amazon is guilty this week, more like Amazon UK as earlier today they posted up a new version of Fallout: New Vegas on their website, a Game of the Year Edition. The price was set at £20.62 which was down from £29.99. The listing has since been pulled from the site but it hardly revealed anything surprising.

Bethesda often releases their games a second time with all the DLC contained in one package but at the moment there has only been one piece of DLC released for Fallout: New Vegas which was Dead Money. Nothing else has been officially confirmed from the company yet and the listing did not have a release date so, other than the knowledge that a Game of the Year Edition is coming, nothing else was revealed.