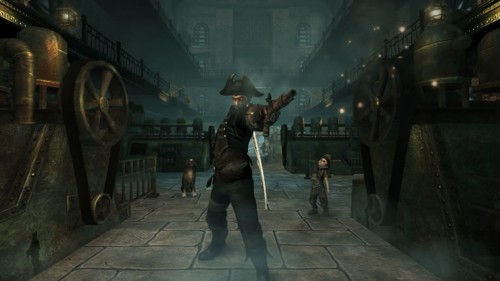 If you have been waiting to play Fable III then you sure have been waiting a long time. Even though Fable III was rumored, and minorly leaked, to have a Windows Live version released some point in the future there had never been a release date given for PC gamers.

That is all changed as Microsoft has announced today that Fable III will be releasing on May 20th for the PC and will be available through a number of different ways. Fable III will be available for Steam and Games for Windows Marketplace. However you will see different pre-order bonuses depending which one you pick. Steam users will recieve the Rebel’s Weapon & Tattoo pack, but the Games for Windows Marketplace will provide Fable: Lost Chapters entirely free. It seems despite adopting a Steam release policy, Microsoft is throwing in a large bonus for those who use their marketplace.