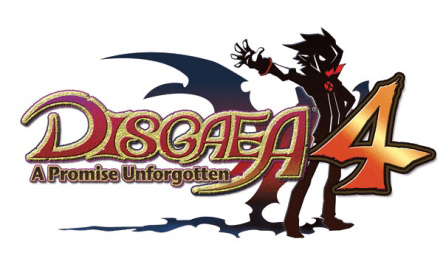 Yes you read that right. NIS America has announced the news that Disgaea fans have been waiting for. Disgaea 4 has received a release window that has been narrowed down to September of this year. The full title of the game will be Disgaea 4: A Promise Unforgotten. Those who live in Europe and other PAL regions will be getting the title sometime in the Fall.

There hasn’t been much more information given but fans of strategy RPGs can get a chance to name a few things in the game themselves. In a contest being held called the “Dis-name-a” contest you will be able to submit your entry for the name of a sword, a skill that a sword user will use, and also a catgirl character. Make sure you keep your submissions unique and within twenty characters and you could see your name as one of the characters’. You can also check out the English Website which was launched for the game earlier today. Currently there is no English trailer for Disgaea 4 but you can catch this Japanese trailer that was aired at Tokyo Game Show last year: 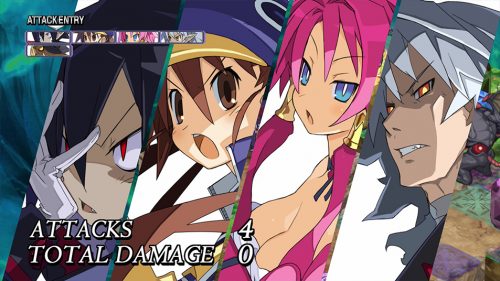