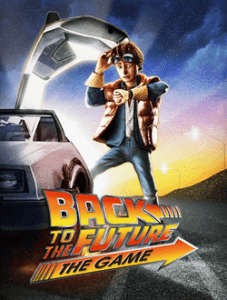 While those of us with flux-capacitor-enabled DeLoreans have already played all 5 episodes of Telltale Games’s Back to the Future episodic adventure game, the more chrono-impaired gamers out there are just now getting hold of episode 4: Double Visions. Clearly Marty and the Doc have by now completely thrown out the old rules of not altering the past, because utter chaos has broken out so far in the series. In the newest episode of Back to the Future: The Game, Marty and Doc Brown must travel back in time to prevent a young Emmett Brown from marrying his deranged future (present?) wife, Edna. While describing the events of any story that involves time travel can get confusing, perhaps the trailer below can do a better job. Now excuse me, I’m off to the end of 2011 so I can play Telltale’s Walking Dead game. Great Scott!

For those of you stuck in the present, you might as well make the most of your time and pick up Back to the Future: The Game at Telltale’s site or on Steam. PSN and iOS versions of Episode 4: Double Visions will be available at some point in the near future (present? man, you guys really need to get a DeLorean so we can keep this time stuff straight). 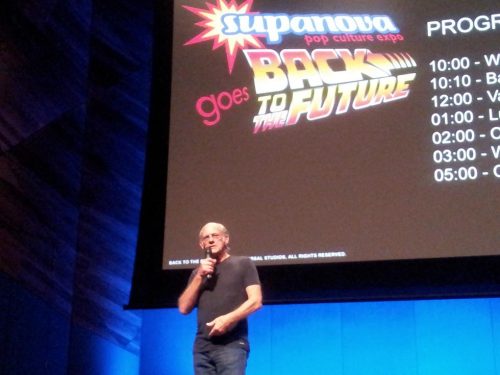