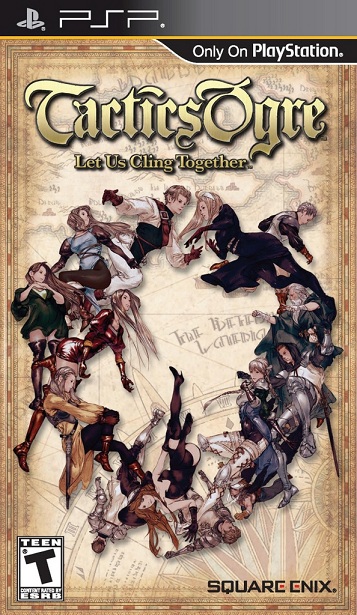 Tactics Ogre: Let Us Cling Together came out in February for the PSP and despite coming out in the shortest month of the year the title managed to become the best selling PSP game for the entire month, according to the NPD Group and Square Enix themselves. With Square Enix’s pedigree of releasing quality PSP titles this is no surprise, especially with Tactics Ogre’s reputation and following.

Unfortunately there are no official sales figures being released from Square Enix so we will have to take them at their word but it certainly is good news to hear that the PSP can still draw enough sales to encourage Square Enix to keep developing for the portable system. Considering they have The 3rd Birthday releasing next week and Dissidia duodecim 012 releasing today.