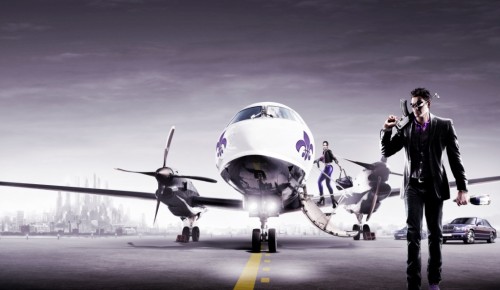 They may have tried to keep it under wraps but it is more or less impossible to hide an announcement for your game when you are plastering it all over the front page of a magazine. THQ officially confirmed that Saint’s Row 3 would be coming out some point in the holiday season later this year for the PS3, PC and Xbox 360.

It seems that this time around, rather than the 3rd Street Saints being a bunch of gang members, they are more of a corporation after rising to power from the streets. The Syndicate however isn’t going to just stand by and let this happen which means that the streets will run with blood as the two groups go to war. Volition is returning to work on the third game of the series and more information will be revealed when Game Informer has it all over it’s cover in April.

DotA creator working with Valve, announcement in the next 24 hours!