There have been rumors circulating regarding the announcement of a new Resident Evil game and it seems that, after appearing on Xbox Magazine covers and now the Playstation Magazine, that Capcom has finally announced that Resident Evil: Operation Raccoon City will be released during the winter season of this year for the Xbox 360, PlayStation 3 and the PC.

Players will take control of the Umbrella Security Service forces and be thrown into a third person team based shooter that will give players a chance to see the events of Resident Evil 2 and 3 on the side of Umbrella forces. Their job is to eliminate all evidence of a T-Virus outbreak and kill survivors, including it seems Leon Kennedy. Will you be able to rewrite history? We’ll definitely be eager to hear more about the storyline.

Other than that, the interesting news is that Capcom is teaming up with Vancouver based Slant 6 who previously has worked on SOCOM: Confrontation. Also detailed is the multiplayer mode which will place players either as the Umbrella forces or the US Government as well as the undead monsters of course. Check out the latest cover below. 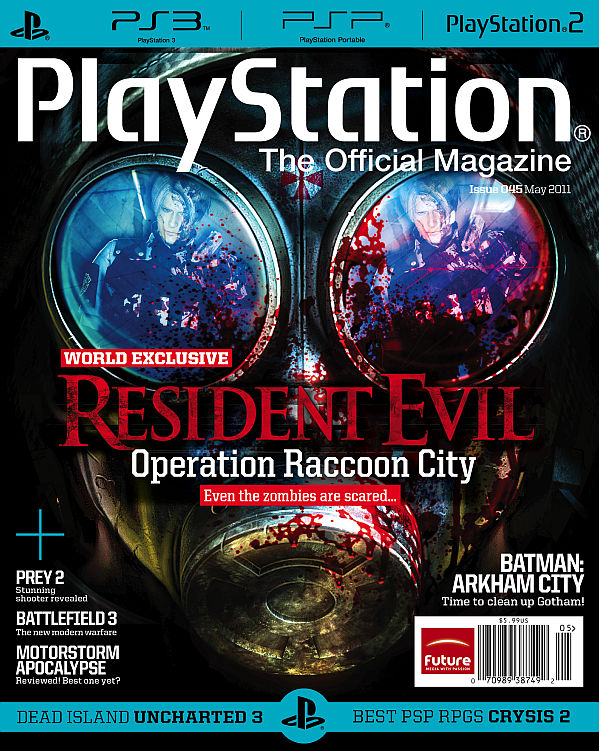