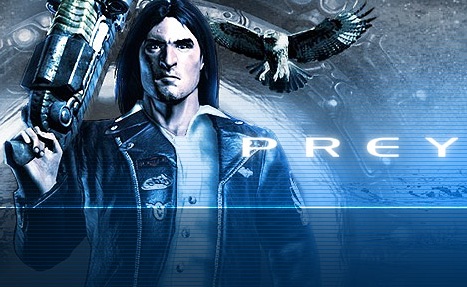 When someone mentions the game Prey it brings a lot of things to mind but one of those is the fact it was one of the first games that came out on the Xbox 360 when it released. It was originally released by 2K games but back in 2009 Zenimax (Bethesda’s parent company) happened to acquire the rights to Prey and since then they have decided to run with the game and have Bethesda work on Prey 2.

Today Bethesda has officially announced Prey 2 to arrive some point in 2012 and will be coming to the Xbox 360, PS3 and PC. The game will retain its original developers Human Head Studios and will be using id Software’s id tech engine. Other than that there has been not much information given besides the fact that more details will be coming in the Official Xbox Magazine and Sony Magazine in May. So although there isn’t much information now it is certainly good to see such and old, but great, FPS coming back with a sequel.