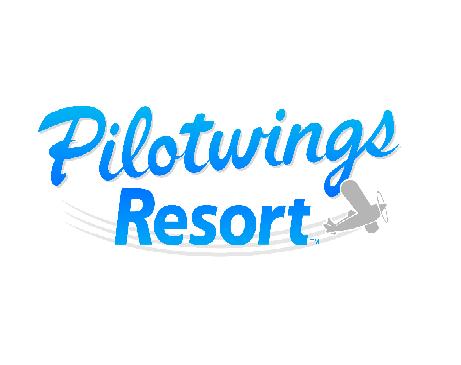 I would imagine that if any of you owned a Super Nintendo, or even a Nintendo 64 for that matter, there is a really good chance you have at least tried Pilotwings. The series’ quirky take on a flight sim experience was certainly one to remember, but now fans can get ready as Pilotwings is set to make a full return to the Nintendo 3DS with Pilotwings Resort. This time though, this flight out will be a bit different as the 3DS version of the title is set to include many new features that fully utilize the system itself. 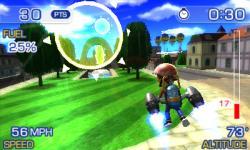 Hang Gliders, rocket belts, and planes will be the aerial transportation of choice in Pilotwings Resort as players snag a license to take the skies of Wuhu Island. Instead of having a generic looking pilot though, this title will feature the player’s Mii as the controller of their choice of aircraft, and then set off on various missions throughout the very visually appealing world. The main goal is to progress in classes and as missions are completed, players unlock different times of day, dioramas, new aircrafts, and many other features within the game. 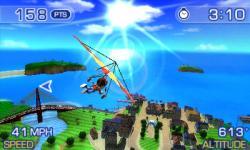 The feature I am most curious about though within Resort is the free flight mode. Free flight mode enables the player to just simply take control of a hang glider and take pictures of the many sights. Afterwards all photos can be stored on a SD card and viewed on the photo album of the Nintendo 3DS Camera. I enjoy free roaming and exploration in any game, so this may be where my time is invested. 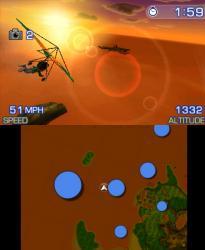 I have some fond memories of the original Pilotwings, and hopefully this title will perform as good as what is being promised at the moment, which sounds eminent as the screenshots shown so far mixed with the 3D effects make it seem like one of the choice launch titles to go with for the 3DS. Pilotwings Resort launches with the 3DS on March 25/27 for Europe and the states and will be available in Austrailia and New Zealand shortly after on April 14th. 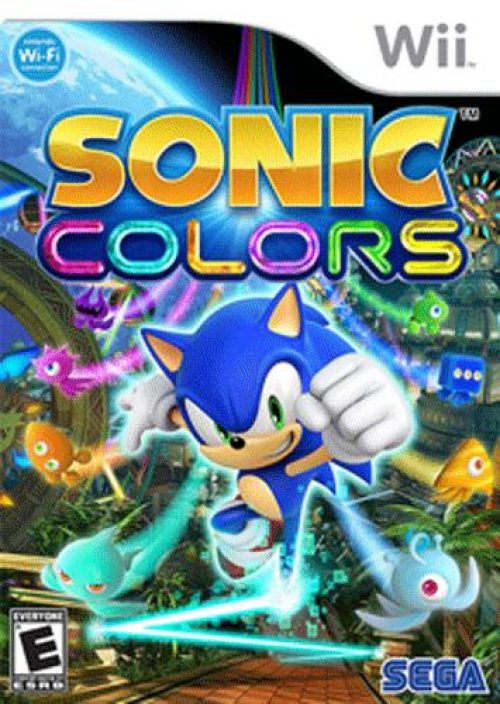