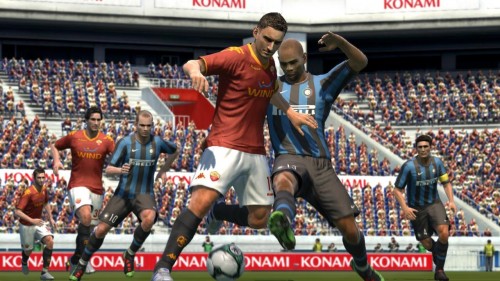 It may seem trivial but anyone who has played a football game of late knows that it is the small details that count, and that developers are striving to make the virtual experience as authentic as possible. The latest strips, boots and line-ups in this up only reiterate this. Will anyone with PES 2011 be picking this up on the 15th of this month then? Let us know below!

The Witcher 2 censored a bit in Australia