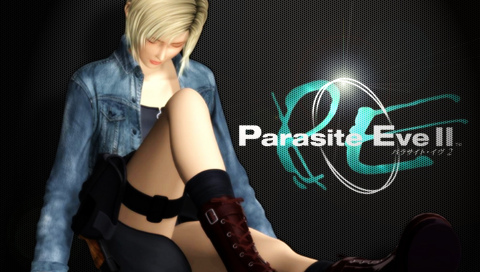 Just as a little heads up, Parasite Eve is now available on the PlayStation Network and can be picked up as simple as downloading any other PsOne Classic but the major news here is the fact that Square Enix is going to be bringing the second game of the series to the PSN although no actual release window was announced at the current time.

Parasite Eve II changes venues from the first game by placing Aya in Los Angeles and in the Mitochondrial Investigation and Suppression Team, otherwise known as MIST. Kyle Madigan from The 3rd Birthday is introduced during this title and considering The 3rd Birthday itself is going to be released on March 29th in the U.S. we may be seeing the whole Parasite Eve franchise available for purchase again soon enough.