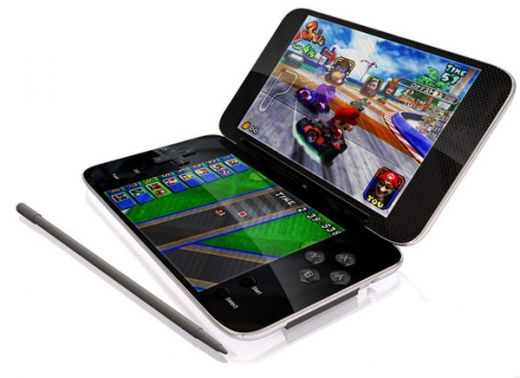 As Nintendo release the 3DS across the world to gain an even stronger hold on the hand held gaming console market, some of the leading members driving the home console segment of the company have given a very brief insight into their new console. While many argued they should have delayed the release of the 3DS until they had a library of reputable titles with which to launch, the dropping figures in Wii sales could have prompted the early release. Although the Wii still outsold the other consoles in 2010, the release of the Kinect and Move have seen Microsoft slip in front, more than likely from a drop in PS3 sales rather than Wii.(Total overall sales still see the Wii on top with over 70 million consoles sold worldwide). Nevertheless Microsoft and Sony offer more advanced motion detection controls leaving the Wii with less to offer to gamers, especially since it is lacking in HD graphics.

Nintendo are an incredibly innovative company which is the main reason I have owned all of there consoles at some stage or another. There will be little doubt that their next console will be something special once again and offer gamers an experience that the others dont. They have always been a family friendly company and while many have argued this has limited them in the titles they get as well as their prospective audience, it is also what has kept so many people loyal to them over the years. Nintendo seem to have realised early on in the picture that 3D gaming is very limited to single player use due to the direct angles players need to be in relation to the screen in order for the 3D features to have any effect. Although they have managed to produce non-glasses 3D gaming on the 3DS, Hideki Konno, a man responsible for many important Nintendo franchises acknowledges that any sort of goggle-type 3D system was not going to work, and that any 3D technology would have to be non-glasses to be a success. He goes on to say that based on what they had learned on 3D it was not to be expected in relation to their next console. Personally I think they wont abandon the idea but will keep working on ways to produce non-glasses play on home based consoles.