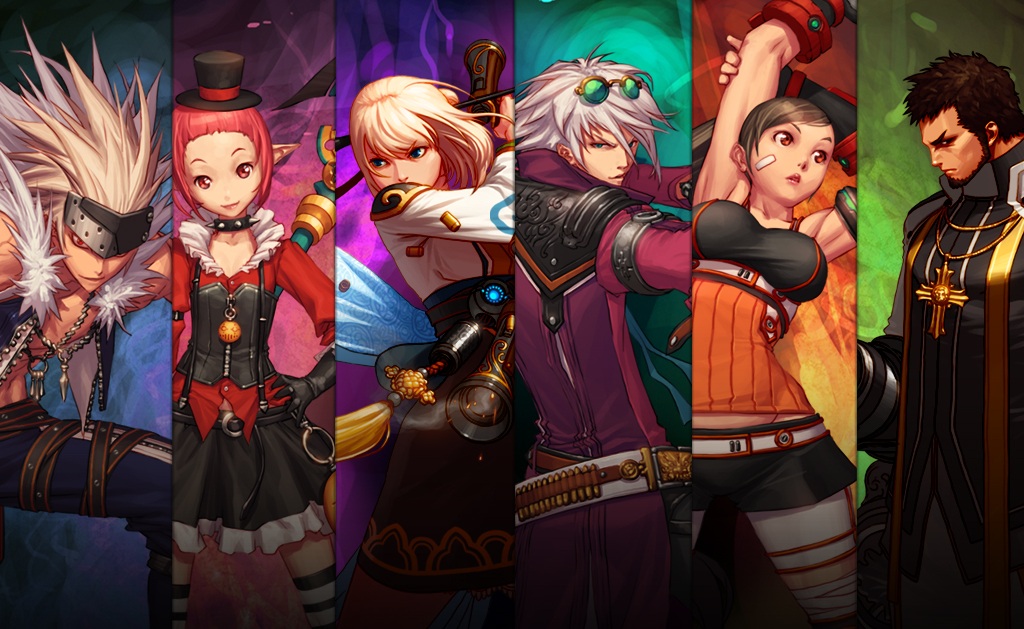 Ah Microsoft… long have you been seen as a tad bit money hungry but nothing says it more when the developers of a company say that they will release their game on your console as a freemium title, and then you turn around and make it cost money. In a response to our inquiry Microsoft has responded saying that Dugneon Fighter Online will not be a freemium game but will be game requiring to be paid to download.