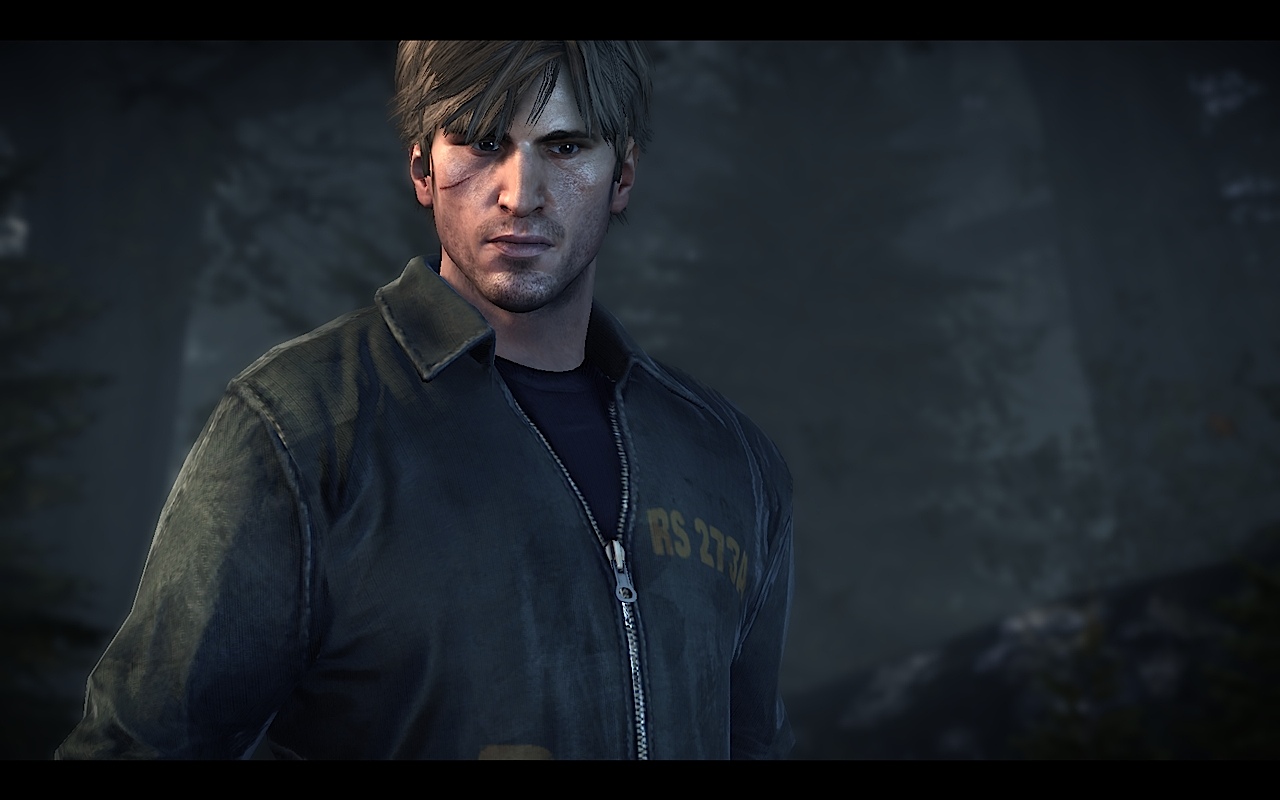 If you worried that the trademark Silent Hill fog wouldn’t return in a game that involves mostly raining screenshots then you have no reason to be worried anymore. In the latest batch of screenshots released we see the return of the classic fog effects that help provide the scary atmosphere of Silent Hill. With fog and rain put together it certainly is going to end up being one soggy game.

But I digress hopefully this is a good sign of things to come. A few bits of concept art were also released with one picture showing a monster crawling out of a manhole behind Murphy Pendleton and another showing a broken off cliff face with two humans staring off into the abyss.