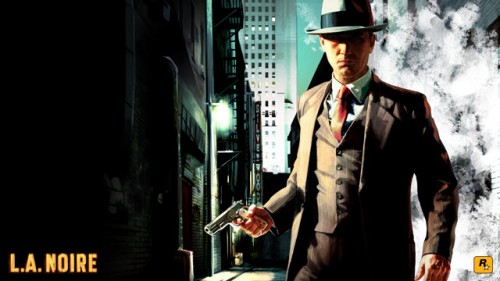 A few years ago whenever a large game from a popular developer was released, it wasn’t always expected that the game would come with two different versions. The standard edition of course and then the special edition which usually runs a few dollars more. Now it is 2011 and rather than announcing a special edition as news, it is actually news that a highly anticipated game isn’t going to have a special edition.

L.A. Noire will apparently not be having any sort of special edition according to a comment on Rockstar’s own website from Rockstar themselves:

@LiL.A.King There won’t be any special edition release of L.A. Noire, just the preorder bonus content with certain retailers as announced here: http://www.rockstargames.com/newswire/article/14011/presenting-preorder-exclusive-unlockable-bonus-content-when-you-.html Also as mentioned, all that content will be made available as DLC after the game comes out.

So what do you think, was there a chance lost here to have plenty of detective gadgets thrown into a little bundle, or is it better that Rockstar is focusing entirely on the game instead of releasing a legendary/veteran edition of L.A. Noire?