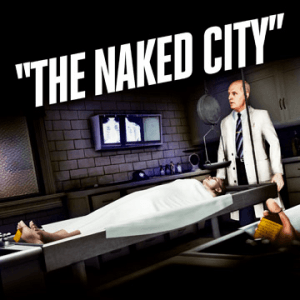 Earlier this week Rockstar released the various pre-order bonuses that would be given out depending on where you actually pre-ordered the game from. GameStop and EB Games have a certain pre-order bonus that is called The Naked City which is actual gameplay DLC with a new case. It begs the question as to how much these two companies had to pay out when they secured this pre-order bonus because this DLC even has a trailer of its own.

You can catch he trailer below and find out that the DLC involves a case where a fashion model has apparently committed suicide but not everything is adding up. Of course you will not have to fret because if you don’t feel like pre-ordering from either GameStop or EB games then you will be able to still download The Naked City a few days after release at an undetermined price.

New Behind the Scenes Footage Arises For Majin & The Forsaken Kingdom…