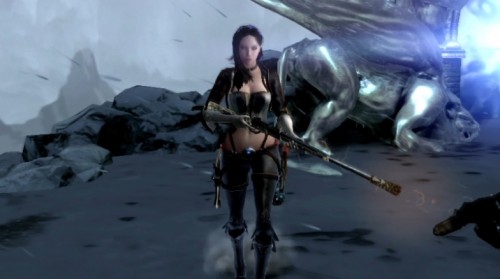 There are many different ways that you can explore a dungeon, with swords, magic or guns apparently. But don’t worry the guns are magical and shoot magic bullets. Katarina joins the cast of playable characters in Dungeon Siege III alongside previous character reveals of Lucas and Anjali. Except rather than the standard medieval fantasy weapons we see usually in a game like this we see her wielding a rifle for long range attacks and double pistols for anyone close to her.

Of course she also ends up getting to summon a hound to help separate herself from any enemies that get to close. Now Dungeon Siege III was said to have four playable characters total so that means there is only one left to be revealed before the game comes out on May 31st. After Katarina’s weapon specialty it’ll be interesting to see what this last fighter uses. 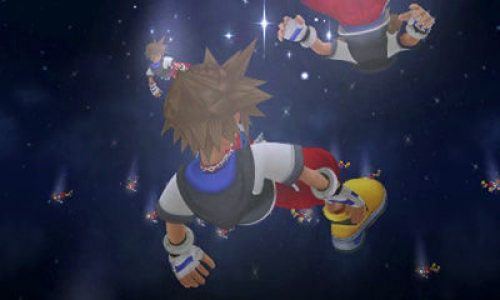