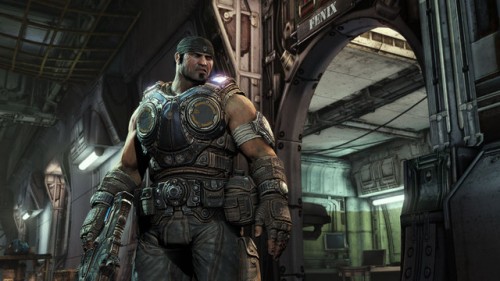 It looks like purchasers of Bulletstorm’s Epic Edition are feeling less and less special every day because it was just announced by Epic and GameStop themselves that if you pre-order the game from their company you will be able to gain access to the Gears of War 3 beta on April 25th. Sure this is a week later than those who bought Bulletstorm but how many people bought Bullestorm thinking it was their only way into the beta, only to find out this information after the fact.

With this announcement also comes a full list of unlockable content that is obtainable in the Gears of War 3 Beta and can be used in the full game after it comes out. Catch the full list below and remember you only have three weeks to get a hold of your golden chainsaws.