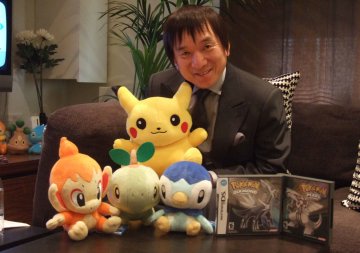 Satoshi Tajiri, CEO of Game Freak and the creator of the popular Pokemon franchise, put to rest rumours of his apparent death in the Japanese earthquakes this week via his Facebook account. The rumour of his passing away had become a trending topic for a while on Twitter, and then saw it spread to other social networking sites such as Facebook and Tumblr. Satoshi Tajiri confirmed the rumour to be false and that he is alive and well in a Facebook status update stating:

“Dear Hummingbirds, what’s this nonsense about me being dead? Also, I don’t work at Nintendo Japan, I’m the CEO of Game Freak (everybody is fine). More importantly, if you can, help Japan.” –Satoshi Tajiri

He then followed his status update with this link for Give To Asia, who is accepting online donations to help Japan. This isn’t the first time a rumour has spread of a public figure passing away, in fact Twitter is well known for doing so in recent years; Charlie Sheen, Jim Carrey, Kanye West and Justin Bieber have been among those who have been subjects of a death hoax on Twitter.

So if you’ve followed the rumour, stop being this: 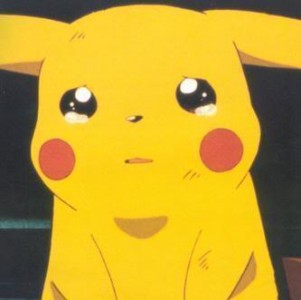 And start being this: 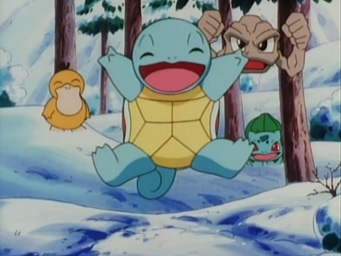 The latest titles from the Pokemon series Pokemon Black and White came out a two weeks ago and sold over a million copies in a single day.You can read our review of Pokemon Black here and Pokemon White here.