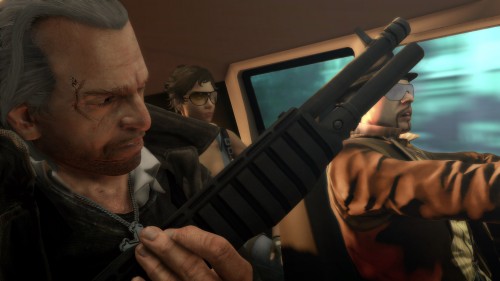 Wit the announcement of Call of Juarez: The Cartel a few weeks in the past it is about time that Ubisoft has released a trailer to go along with the announcement. Better late than never, we are treated to a look at just who will be the main enemy this time around, the drug cartels. It was previously thought that players would be playing as a group known as The Cartel, but this avoids any potential controversy as well as allowing players to play as “bad cops.”

Players will also be able to play one of three different main characters, each of which will have a unique campaign and a unique ending which means that the game can easily be played through three times without growing repetetive. Also annouced is the fact that online co-op will allow players to play with two of their friends and take down enemies as a three-cop crew. Catch the trailer below.