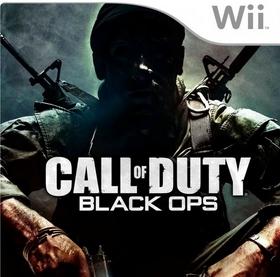 Believe it or not, the Wii version of Call of Duty has a pretty decent sized community. I haven’t really had a chance to check this version out myself, but either way there is certainly quite a few people on the servers at this moment throwing down in some serious gunfights. Thankfully Treyach has not forgot about their Nintendo players as the developer has been trying to tend to any problems with numerous patches since release. After nearly two months since Wii users saw the last patch applied, Treyarch have now added a rather large update that Black Ops owners can add today which can now be downloaded through the Wii Shop channel.

Here is what is included in this update (via Treyarch forums):

I really applaud Treyarch for correcting so many issues as Wii users still spent their money for the game and deserve this support that we have seen for the much more populated Xbox 360, PS3, and PC versions of the game. By the looks of it, it seems this patch will be a huge help all over and couldn’t come at a better time. As seen in the post in the forums, there still is no clear update when or even if any add-ons will be gracing the console, but honestly I just don’t see it happening with Black Ops for the Wii as the system just isn’t quite made for such large downloadable additions. 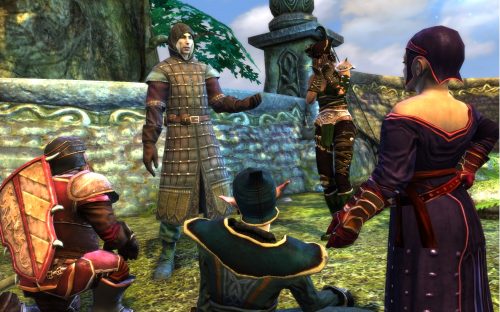