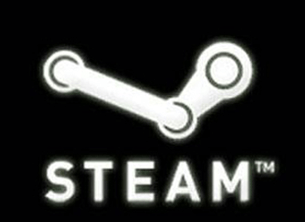 Valve and steam have decided to be very secretive at the moment because they have just announced a new addition that will be called Big Picture mode. The reason that I say they are being secretive is the fact that all they did was announce that the mode will be created and provide a few small tidbits of information. There will be more details as GDC rolls on this week.

But as of now we only know that it will offer “controller support and navigation designed for television interaction and will enable gamers to enjoy Steam and their library of Steam games on more screens throughout the house.” What this means is that you may be able to play Steam games on your TV in the future, but exactly how and when is most likely what they will release later this week.