Ever since the release of Battlefield: Bad Company, DICE has sort of made a name for itself in the field of demolition. Similar to series like Red Faction, Battlefield has come to be known as the king of destructible environments. It doesn’t seem like Battlefield 3 is going to give up that title without a fight. 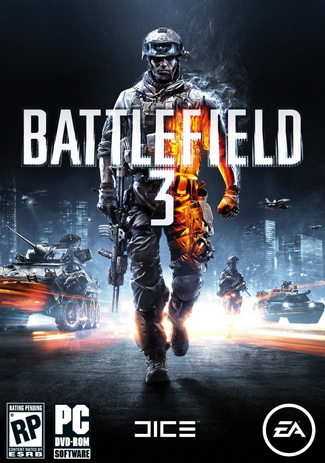 EA and DICE have released the second episode of Battlefield 3 Fault Line, titled Good Effect on Target, which shows some awesome scenes of in-game footage. If you have 2 and a half minutes to spare I would recommend checking it out. The ending shows a great example of how DICE have put their ANT animation tech to good use with some of the destruction the series has come to be known for. You can find the video at EA’s website. Battlefield 3 will be out for PC, PS3, and Xbox 360 later this year, and be sure to look for episode 3 of Fault Line on March 30.

Dragon Age 2 gets patched up on PC