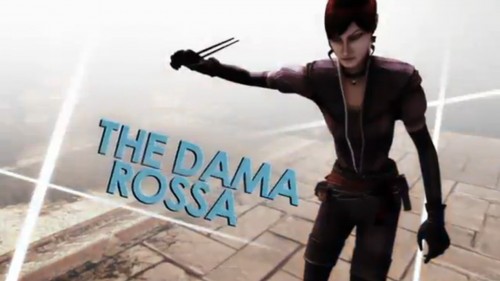 What does Assassin’s Creed: Brotherhood’s online multiplayer need more than anything else? No it isn’t more characters but you will get those too. It is a free for all deathmatch mode! Ubisoft has released a brand new trailer for their upcoming DLC “Da Vinci Disappearance.” In this trailer there are a few new things that they decided to leave out of their previous announcements.

First of all there will be a few new characters such as The Dama Rossa, The Knight and The Pariah. There will also be a VIP protection mode where you not only have to protect your VIP, but kill the other teams VIP. But most importantly is the inclusion of the free for all deathmatch mode. Expect plenty of dogpile assassinations in the future when the DLC is released next week for $10 on the PS3 and 800 MSP on the Xbox 360.