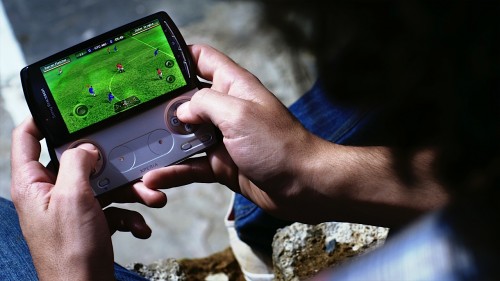 If you are a connoisseur of fine old video games then you may have downloaded a lot of old PlayStation 1 games on the PSN already. Now with the Xperia Play announced you may have thought that you were going to be able to transfer all of your already bought PS1 games right into your brand new smartphone. But think again.

It turns out that Sony Ericsson has made it so that the Xperia Play will require you to re-purchase any content that you have already bought. Nathan Vautier spoke out about this feature saying “Xperia Play owners will have to repurchase the games, so it’s not totally integrated.” This is a pretty cheap move as far as content supply goes. Sure the games may not cost as much as your usual retail game but it still could have been handled better so that loyal fans wouldn’t have to pay twice for the content they already own.