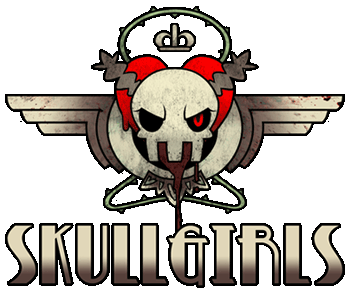 A new 2D fighter is in the works from publisher Autumn Games and developer Reverge Labs. The title, SkullGirls, is set to be released “[…]on high-definition home consoles” in 2011.
The team promises a fast-paced 2D fighting game featuring “fierce female warriors” across the “extraordinary Dark Deco world.” The talent behind the game include BlazBlue champion, Mike “Mike Z” Zaimont and the artist Alex Ahad (who’s had artwork appear in Scott Pilgrim and Lava Punch). With those two on the team you can expect a very nice looking fighter with an anime-esque vibe to it, while being highly balanced and competitive gameplay wise.

Autumn Games and Reverge Labs have said the following about game –

“We believe that Skullgirls has the chops to be the next big 2D fighter – it has amazing art, tight gameplay, and a rich and deep backstory,” said Jason Donnell, president and COO, Autumn Games. “Working with the talented group at Reverge Labs is an added bonus, particularly with Mike Z’s expertise in the competitive games arena and Alex Ahad’s phenomenal art style. Together we’re delivering a challenging and competitive – and really fun – game, wrapped in the convenience and easy expandability of DLC on the two leading gaming services.”

“We’re aiming to create a new take on fighting games, drawing on our own experience as competitive gamers to combine the best elements of classic fighters into something with intense action, an engaging story and the most advanced 2D fighting engine ever created,” said Richard Wyckoff, CEO, Reverge Labs. “Autumn Games is quickly making a name for itself in the industry as a publisher of fresh and exciting games and a true partner to independent game developers, and they were the ideal choice for us to partner with on Skullgirls.”

Looking at the artwork and website of the game, it looks like it will be quite interesting, both artistically and in both story and gameplay. 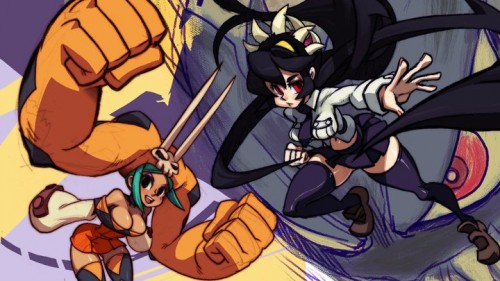 Get your name in Soul Calibur V