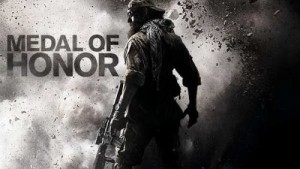 Duck for cover! According to a recent blog post, a sequel to last years Medal of Honor game will be incoming.  Executive producer Greg Goodrich was quoted as saying, “We’ve studied, listened and absorbed much of your feedback and are very excited to be marching forward on the next title.”

Last year, EA sold over 5 million copies of the Medal of Honor reboot. Although that falls well short of Call of Duty numbers, those are still respectable digits.

Danger Close will once again be reprising their role as developers of the game. However, it is unclear if they will also be handling the multiplayer portion of the game.  In the previous game, DICE hammered out that side of things.