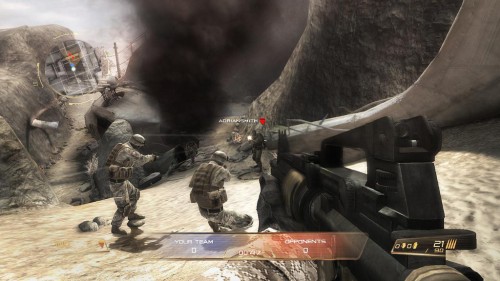 It seems that almost every PS3 game has been at the risk of being hacked. Especially considering the way that cheaters can twist online FPS’ to their will and make the game an overall horrible experience for the rest of the legitimate players. Thankfully some companies are on top of their game when it comes to addressing the hacking problems that can run rampant on systems.

Gameloft has promised its fans that Modern Combat: Domination will be getting a patch within the next few weeks that will address the hacking problem that has already started to plague their online shooter. Also being fixed are a number of complaints regarding the money system. Check the full list out below: