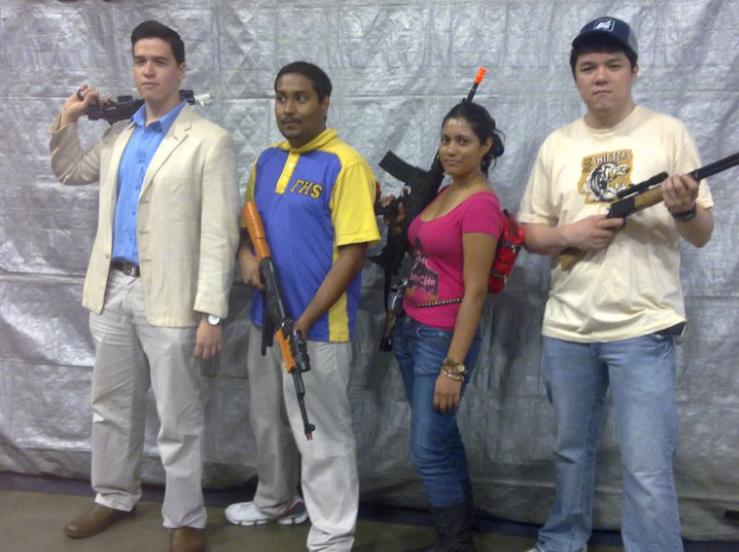 I totally enjoyed myself at Armageddon and I loved the stalls and people there but don’t take only my word for it. I interviewed some friendly people at the convention and here are the results: 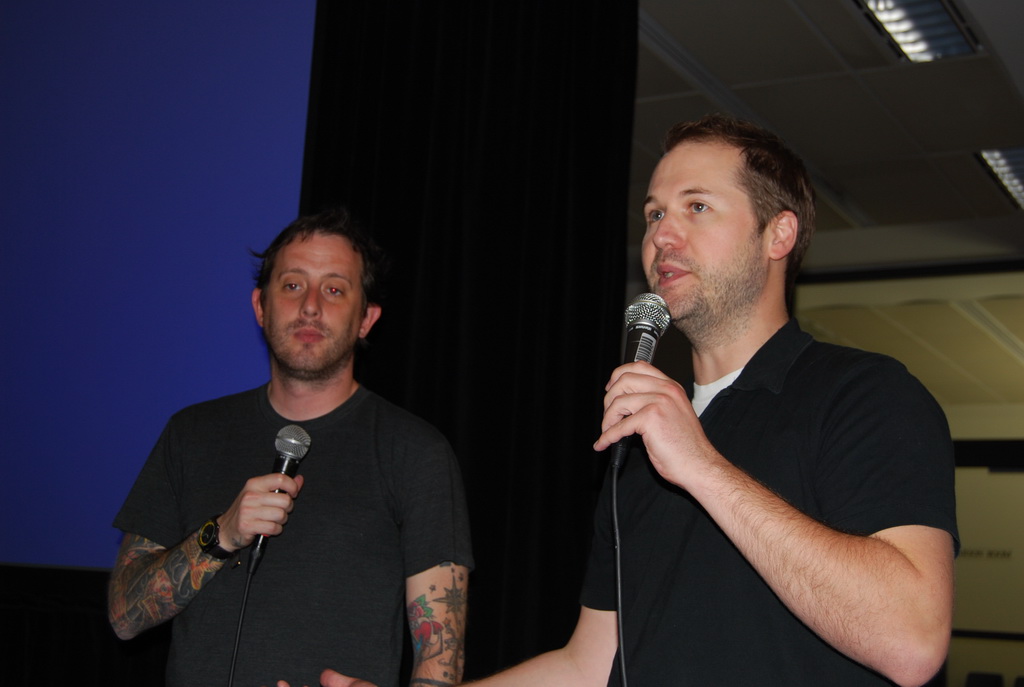 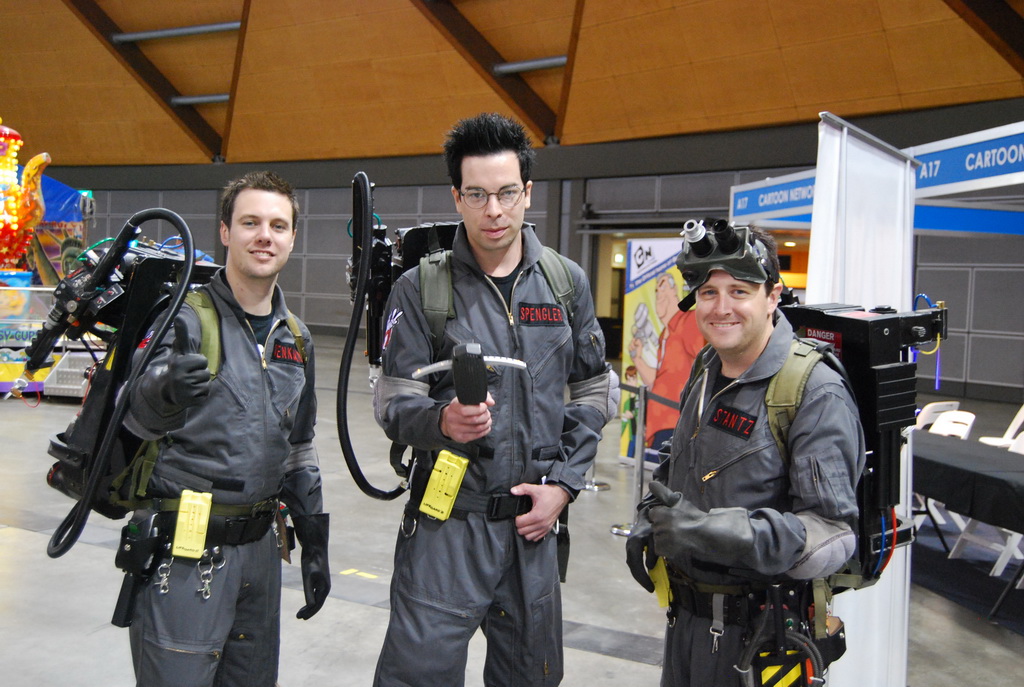 7.       How was this convention compared to other conventions? 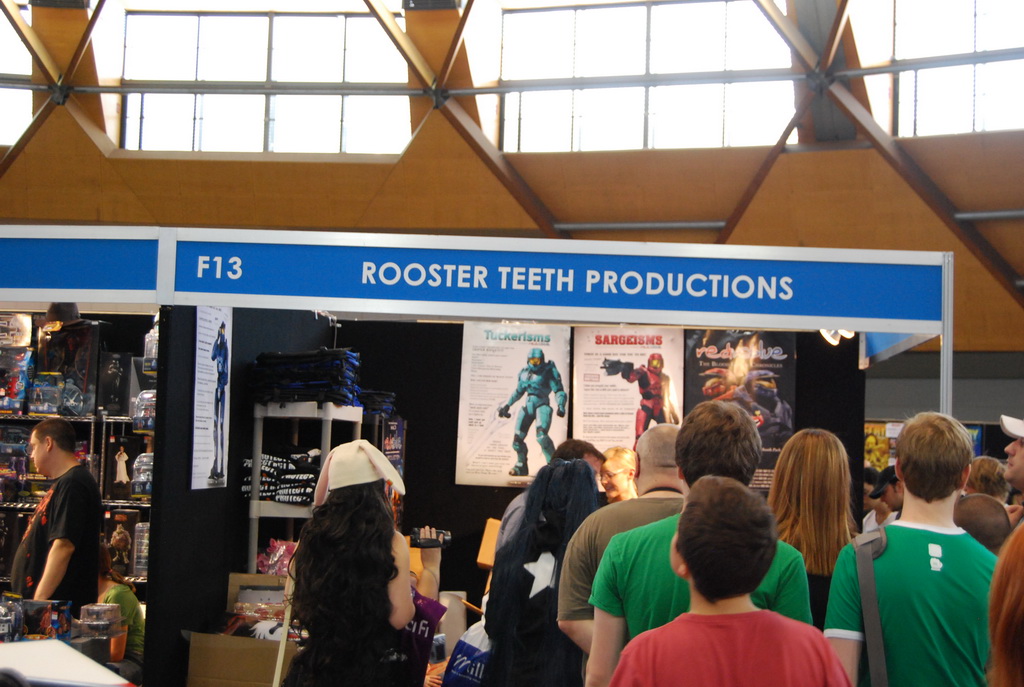 9.       What was your favourite moment of the convention?

Thanks to all the fans for sharing their comments about Armageddon.  If you also attendeded the Expo leave a comment below and let us know what you thought of it. 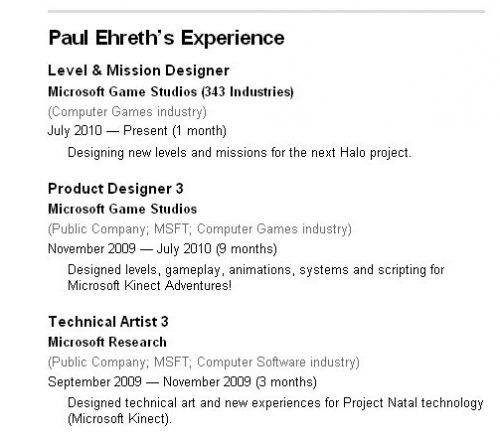 Geek Freak of the 4 Week