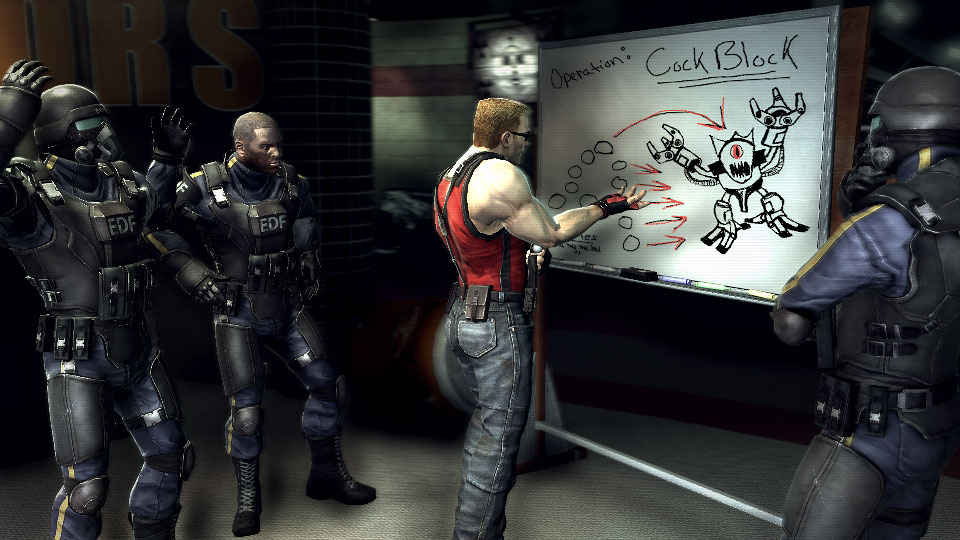 Gamers in Australia have a very difficult time whenever a game with lots of gore or questionable content is announced. They are of course very excited, but they have to worry that the game will either not be released in their country or they will get a chopped up and edited version of the game that removed all of the fun parts that were advertised for other countries.

But thankfully 2K Games’ Duke Nukem Forever received an MA 15+ rating which means that the game will be coming through the rating process unscathed. This is great news to fans of the series in Australia because it would have been horrible to play a Duke Nukem game with all of the good things that the series is known for taken out. 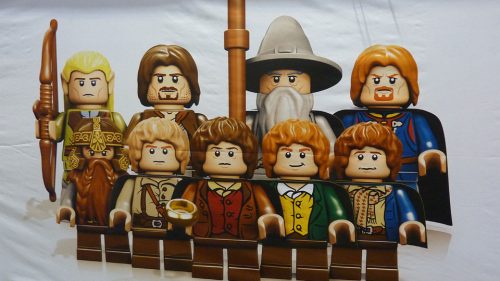