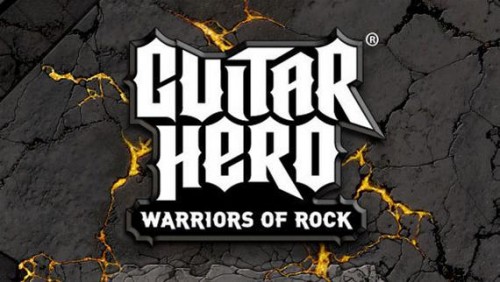 It looks like there will be no more heroes in the future of Activision…. okay bad pun but regardless of that, Activision will be pulling the plug completely on Guitar Hero and DJ Hero at the end of February. This crushes the hopes of fans who hoped that despite the cancellation of the series, that the games would continue to be supported with song packs and DLC in the months to come.

This news comes from the Guitar Hero twitter and states that any previously announced DLC tracks will still be released this month, but after that the IV that has been keeping the series supplied with fresh songs will be stopped. Then again it makes sense considering the amount of money that Activision has to pay bands to license their songs and use them for their game, but it still is a let down to know that your Guitar Hero discs will not be supported any further by the publisher.