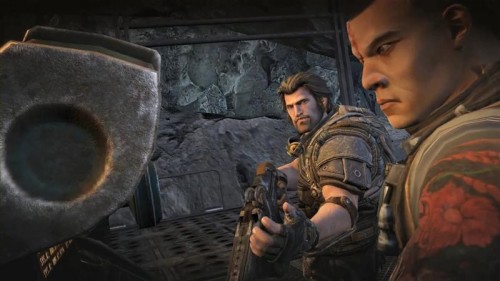 It’s one thing to say that a game has gone gold, but what about when the game itself has dialogue dirty enough to make even a sailor blush? The game’s official Twitter account stated that Bulletstorm has gone gold today which means that it is all ready to go in a few weeks when the game releases on the Xbox 360, PlayStation 3 and PC on February 22nd.

There wasn’t any other news in the Twitter announcement besides the fact that they really want you to pre-order from GameStop apparently. So now that we’ve all had plenty of time to give the demo a shot, we can now get a full sampling of just how many of us can kill with skill. Oh and come up with the most inventive way to string together expletives.