Do you like Alice in wonderland? How would you enjoy a darker take on the tale? American McGee’s “Alice: Madness Returns” is a dark twist on the world created by Lewis Carroll’s Alice in Wonderland books. The tale follows Alice trying to deal with the death of her family in a fire having just recently escaped from Rutledge Asylum, but she finds herself going down the rabbit hole once again but this time to a twisted version of wonderland.

Alice will find herself surrounded  in what McGee relates to a murder mystery, as she tries to piece together her past “using Wonderland as a sort of conduit into her mind”, while at the same time dealing with the psychological damage created by the death of her family.

Check out the new teaser below, which shows Alice meeting the caterpillar and the Mad Hatter.

Alice: Madness Returns is set for a release later this year.

The Sims 3 Launches for the 3DS in Australia… 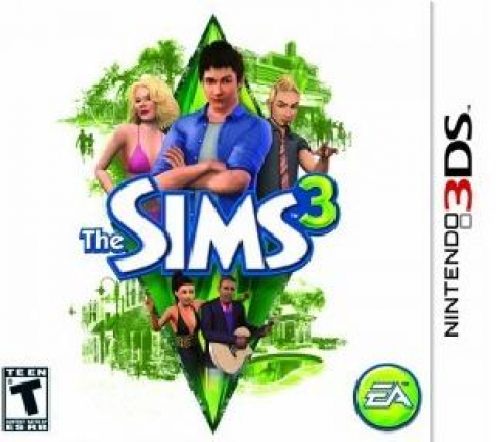