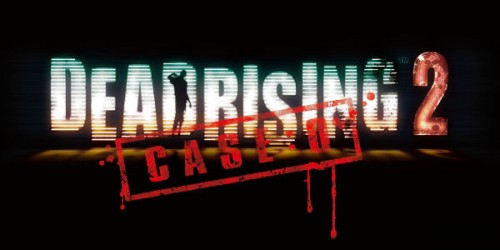 The 2010 sales figures of Xbox Live Arcade games have been released, with Microsoft posting $122 million in revenue.

Case Zero, the downloadable prequel to Dead Rising 2, sold the most units for the year, making its way to 689,000 Xbox 360 consoles. The success of the title, essentially a demo for the retail game, could encourage other developers to release small “prequels” in anticipation of the full game’s release. Recently, Dead Space 2 was preceded by an iPhone title that bridged the gap between the first and second game.

Although it ranked third in sales, the highest grossing title of the year was Playdead’s fantastic dark platformer, LIMBO. It recorded $7.5 million from 527,000 units sold, hopefully funding another game from this promising new developer.

Analyst firm Forecasting and Analysing Digital Entertainment, LLC (FADE), who conducted the research, reported a 16% increase from 2009, and attributed the success to “well-planned promotions” on Microsoft’s part. The Block Party promotion, run in March, saved the period from a potential lull. Toy Soldiers, the flagship title of the promo, sold 200,000 units in March alone.

The top 10 highest-selling Xbox Live Arcade titles of 2010 are listed below.