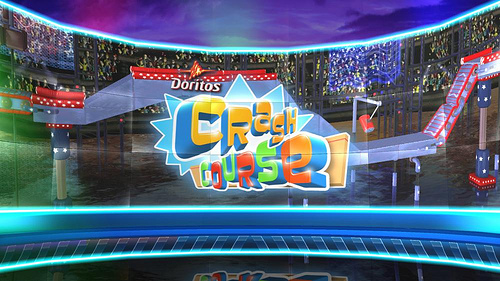 The winner of the Unlock Xbox Challenge has been announced and although my earlier predictions had set Harms Way as the winner, it turns out that Doritos Crash Course won instead. To be honest after trying both games I believe that the appropriate game won the challenge. Of course winning this challenge isn’t only for bragging rights.

Jill Robertson who came up with the idea for Doritos Crash Course has been given a six month opportunity at the company plus a nice $50,000 prize. But there shouldn’t be any hard feelings involved as Doritos also gave Justin Carpenter, maker of Harms way, a $50,000 prize as well. This way at least both “contestants” received something for their efforts and players received two free XBLA games that will remain free in the future. 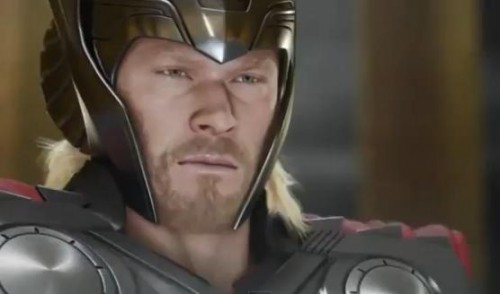