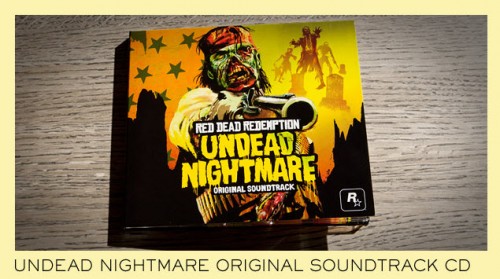 The Red Dead Redemption: Undead Nightmare Original Soundtrack, which originally debuted on iTunes alongside the release of the disc-based Undead Nightmare DLC compilation, is now available as a physical CD from the Rockstar Warehouse for USD$9.99.

For more details on both the Red Dead Redemption and Undead Nightmare soundtracks including track listings and featured samples, check out the official Soundtrack feature page. 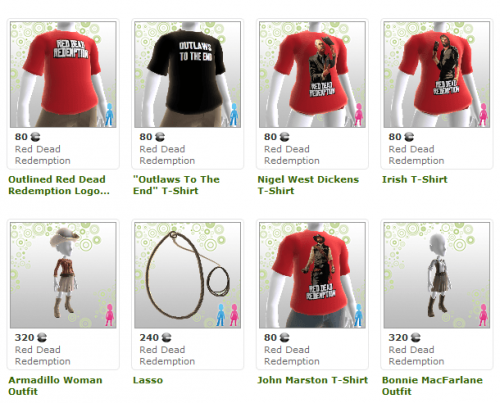