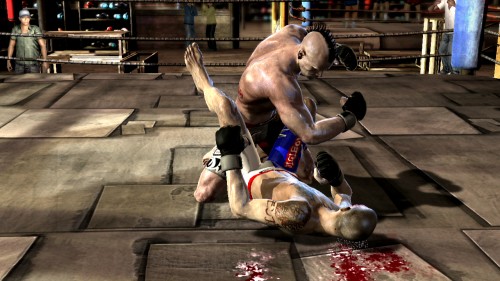 505 Games, publishers of Supremacy MMA which is being developed for Xbox 360 and PS3, have announced that they will be working with Jens Pulver for their fighting game.

Former UFC lightweight champion Jens Pulver will lend his likeness and story to Supremacy MMA. While the official license for UFC remains firmly in the grasp of THQ, this is a step in the right direction, getting some big names of the industry on board.  As part of the deal, Pulver will also represent the game during a variety of real fights, the first of which will be XFO 38 “Supremacy MMA” on January 22, 2011 in Woodstock, Chicago.

Furthermore, they have released another trailer for the game, showcasing the unsanctioned, unlicensed style of delivery and the brutal, raw combat the game hones in on, as opposed to the very flash, television-like presentation of other MMA/UFC games.

Do the underground aesthetics of Supremacy MMA appeal to you? It is looking to give a grittier, more true-to-life representation of the sport by going down the route it has. Be aware, the trailer isn’t really suitable for minors. 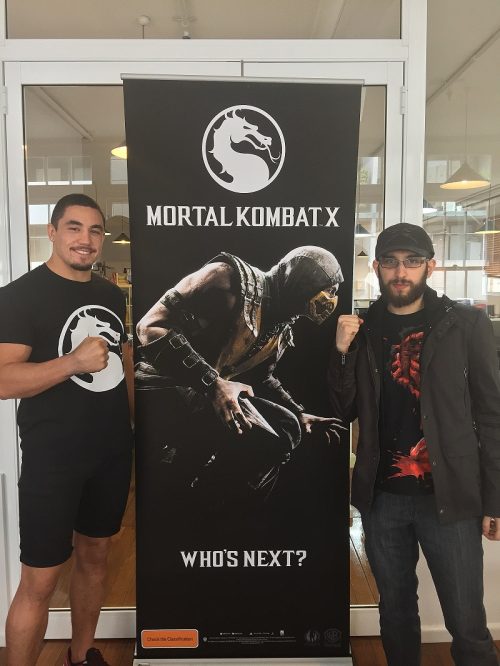