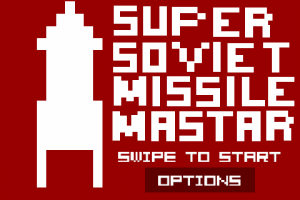 Behemoth, famed makers of Alien Hominid and Castle Crashers, are getting into iOS development! (which means you better prepare to spend some intimate time with your iphone) 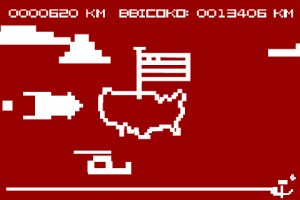 Originally this was a minigame in Alien Hominid, Behemoth is now looking to get this put on iOS. In case you aren’t aware, the point of the game is to pilot a missle into capitalist, soviet pigs whilst dodging helicopters, planes and birds. A very simple game, but one that’s great to play while you have a little amount of time to kill which is perfect for the Iphone. If Apple doesn’t decide to be the usual bunch of party poopers they are and deny the game due to it’s semi-offensive, racist nature, Behemoth says to look forward to this on your Iphone in the next month for the very affordable price of FREE. Keep a lookout for this. 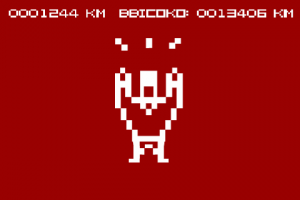 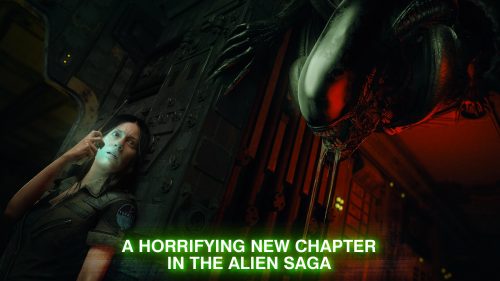