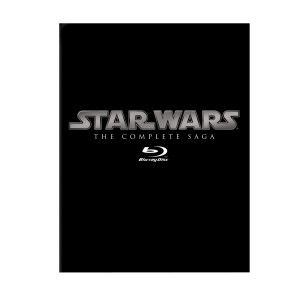 At the Consumer Electronics Show in Las Vegas, it was announced that all six Star Films will be releasing on Blu-ray.  You can pre-order them from Amazon right here.  The price is 89.99 and they will arrive in September.  However, you may want to hold off for now.  It is heavily rumored that the films will also be arriving in 3D after the Blu-ray sets have made their splash.  And that, ladies and gentleman, is how we maximize profits.  So, which one are you looking forward too?  And, who has a 3D television set yet?!

The Force Awakens in Disney Infinity 3.0 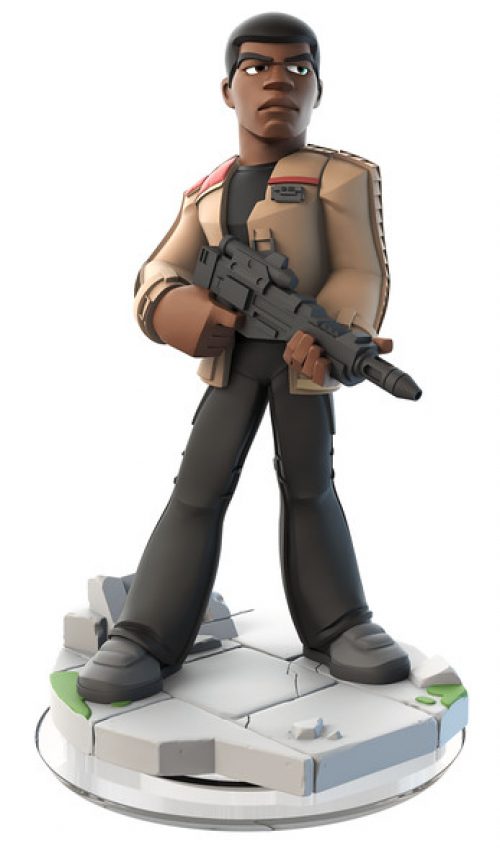