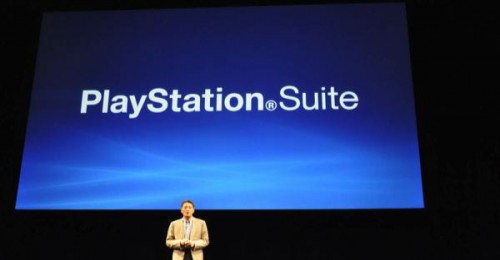 Hirai stated in his announcement that Sony “will first emulate the first generation PSP titles to be available on PS Suite devices.” Then on the screen in the background there were a variety of PS1 games shown such as; Cool Boarders 2, Syphon Filter, Rally Cross, Wild Arms, and Medievil. No news on how much these will cost individually but we do know that the Playstation Suite will be available some time near the end of the year.

Where’s My Water gets another update