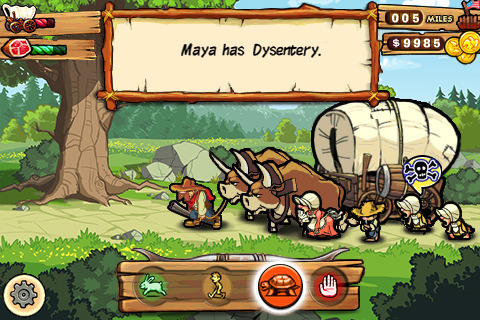 Who hasn’t played Oregon Trail and had their characters die of dysentery, or doesn’t remember the good old days when they played, or watched, Where in the World is Carmen Sandiego? Well both of those childhood memories can be refreshed now as Facebook will be adding these two apps posted early next month. Darius Kazemi, who is the developer of the two titles alongside The Learning Company, is responsible for releasing this information and he himself loved the fact that he was able to work on games so reminiscent of his childhood.

Two trailers were released alongside this information, one for each game. February 2nd will be when The Oregon Trail will be released while February 9th will see the return of Carmen Sandiego. Catch the trailers for both Facebook games below.