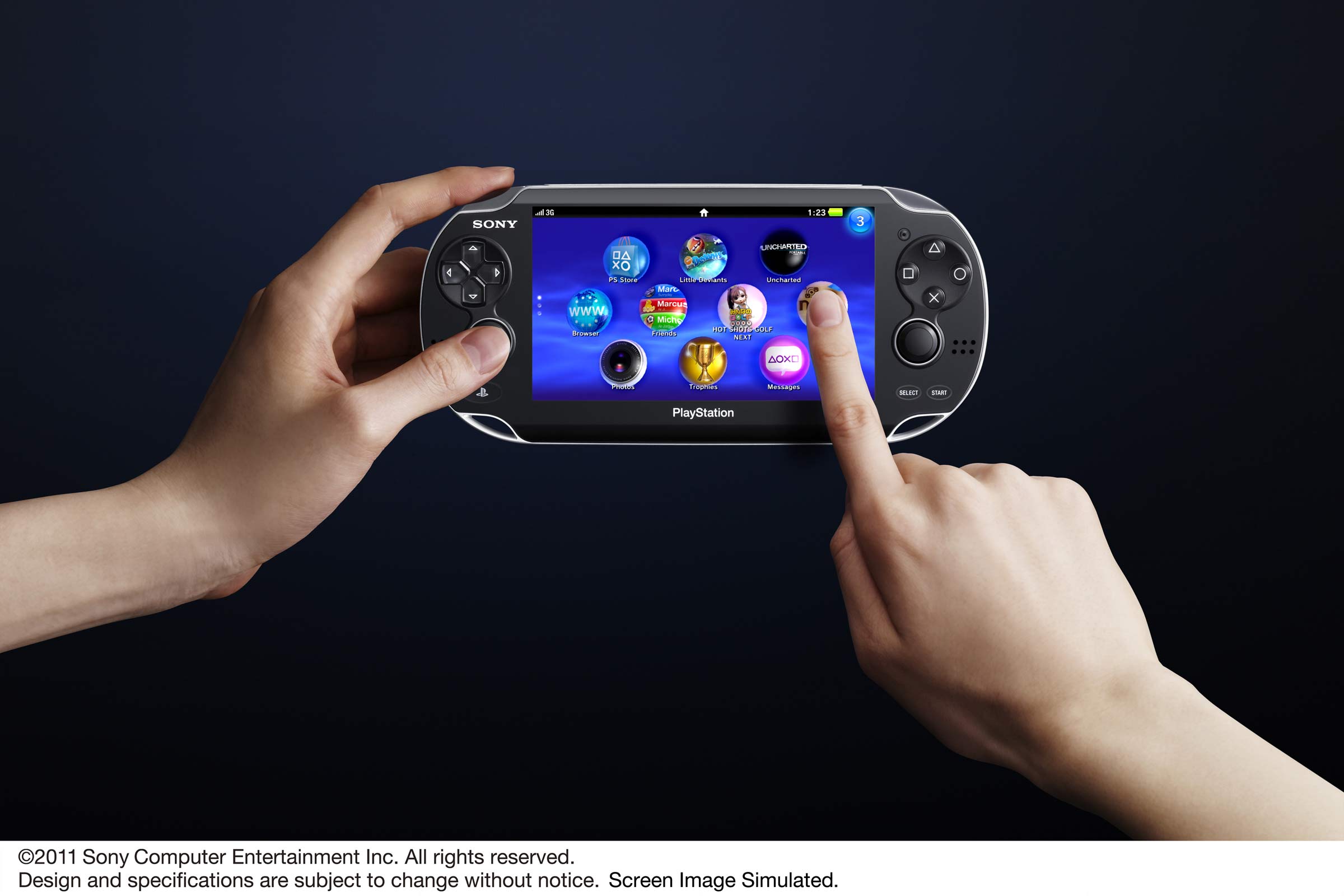 It’s been around an hour since the Sony NGP has actually been announced publicly and Sony has decided that the video that was shown to everyone at the Sony Conference should be seen around the world. They have released the video which was shown to those in attendance at the Japanese meeting, and in high quality for those who watched a streaming version of the conference.

Also released by Sony is a slew of pictures of the NGP which show off the hand held from practically every single angle that you could ask for. For example we see a bit of the rear touch-pad in one image, and the fact that the power button is on top of the hand held and is actually a button. Click through the various pictures in the gallery below and let us know what you think about the NGP now that its been fully revealed.