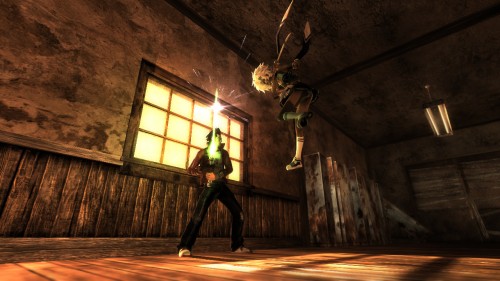 Konami released new screenshots for No More Heroes: Heroes’ Paradise which is scheduled to release in Q2 2011 for PlayStation3. According to the press release, fans of the exciting hack and slash series will have the opportunity to see Travis Touchdown in rich high definition graphics as No More Heroes: Heroes’ Paradise makes its first appearance on a next generation console in Europe. In the 4 screenshots below (and 1 above) Travis Touchdown can be seen in a variety of environments utilizing his Beam Katana as he strives to become the world’s deadliest assassin. An image is also revealed of Bad Girl getting ready to assault Travis Touchdown with a baseball bat in Santa Destroy.

No More Heroes: Heroes’ Paradise will be available in Q2 2011 for PlayStation3 utilising the PlayStation Move motion-detecting unit for the very first time. 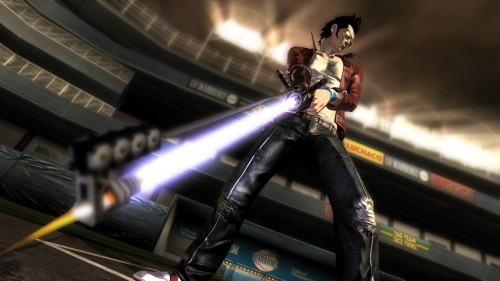 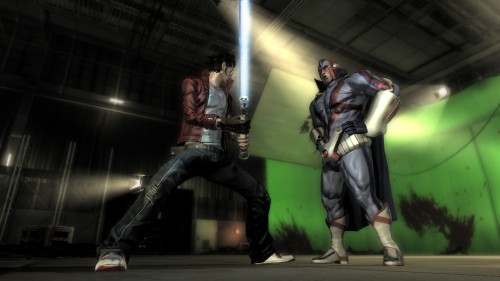 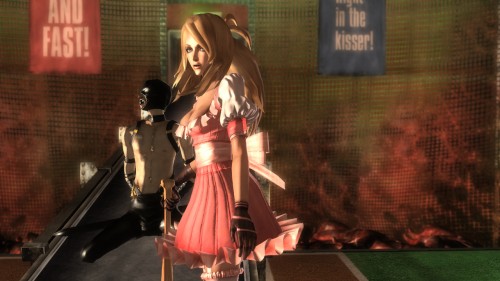 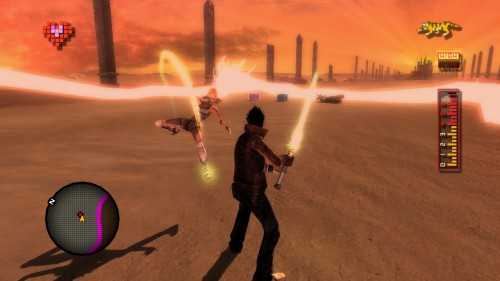