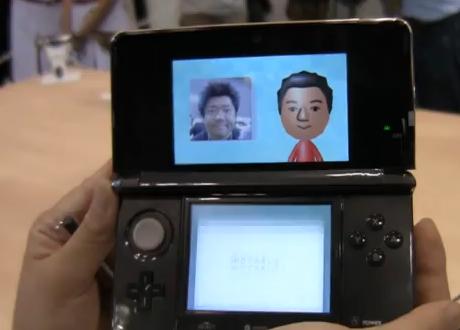 Over at Japan’s Weekly ASCII, a 3DS was on display and of course video was shot showing off some of the features of Nintendo’s newest portable. In the video we get a first look at Mii Creation for the 3DS. Now if you ever created a Mii before, the process looks the same from a menu standpoint as all the shapes and appearance of the Mii itself are nearly identical to the Wii’s creator. The most interesting thing about Mii creation on the 3DS though is how the camera involved.

In the video, we see one of the testers snap a photo of himself which pops up on the Mii’s head. After an animated sequence, the Mii soon transforms and gains the facial features from the photo itself. Of course Miis are not exactly the closest thing to actual appearances, but just having this available on the system is yet another reason we are so hyped to get our hands on the 3DS, which still has a looming “April” release date for the world outside of Japan. Check out the video below to watch the transformation take place. 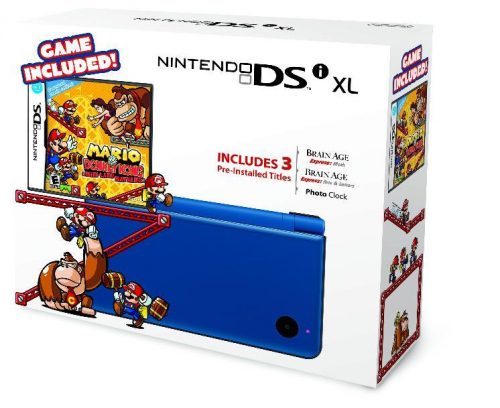