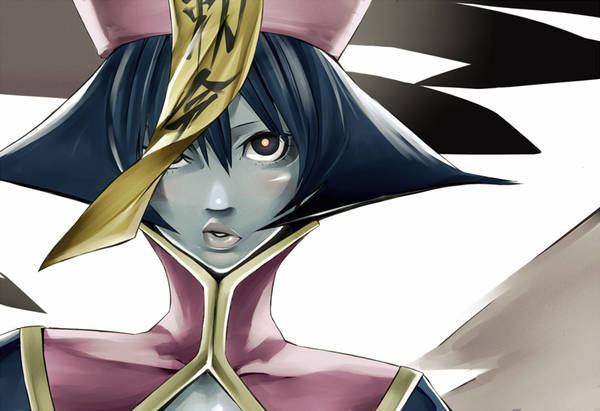 It looks like Capcom has been keeping secrets. Now those secrets are revealed in the two latest charactes that have been revealed for Marvel vs Capcom 3. First of all we see the mutant capturing robot Sentinel returning to fight once again to take his enemies down with rocket punches and screen dominating size. It is interesting to see Sentinel’s reveal after it had been mentioned that he would actually not be returning to fight again.

Now for another interesting character reveal we see Hsien-Ko of Darkstalkers fame showing up to fight for the very first time. Hsien-Ko attempted to resurrect her dead mother with her sister Lei-Lei, but when this failed she was transformed into a Chinese Vampire and her sister Lei-Lei became that piece of paper you see hanging from her forehead. Ryota Niitsuma spoke before that no more Darkstalker characters would show up in Marvel vs Capcom 3 but it appears that he was misinformed. Catch both character’s videos below.